Manxman beat Philipsen and Bouhanni in the sprint to seal his 32nd stage win in the Tour de France. He is now just two wins short of Eddy Merckx’s record.

Mark Cavendish won the bunch sprint in Châteauroux for the third time in his career. He had previously done so in 2008 and 2011. This time he beat Jasper Philipsen and Nacer Bouhanni at the finish line just as he did in Fougères on stage 4. It is his 32nd stage win in the Tour de France. Mathieu van der Poel retained the leader’s yellow shirt (Maillot Jaune). 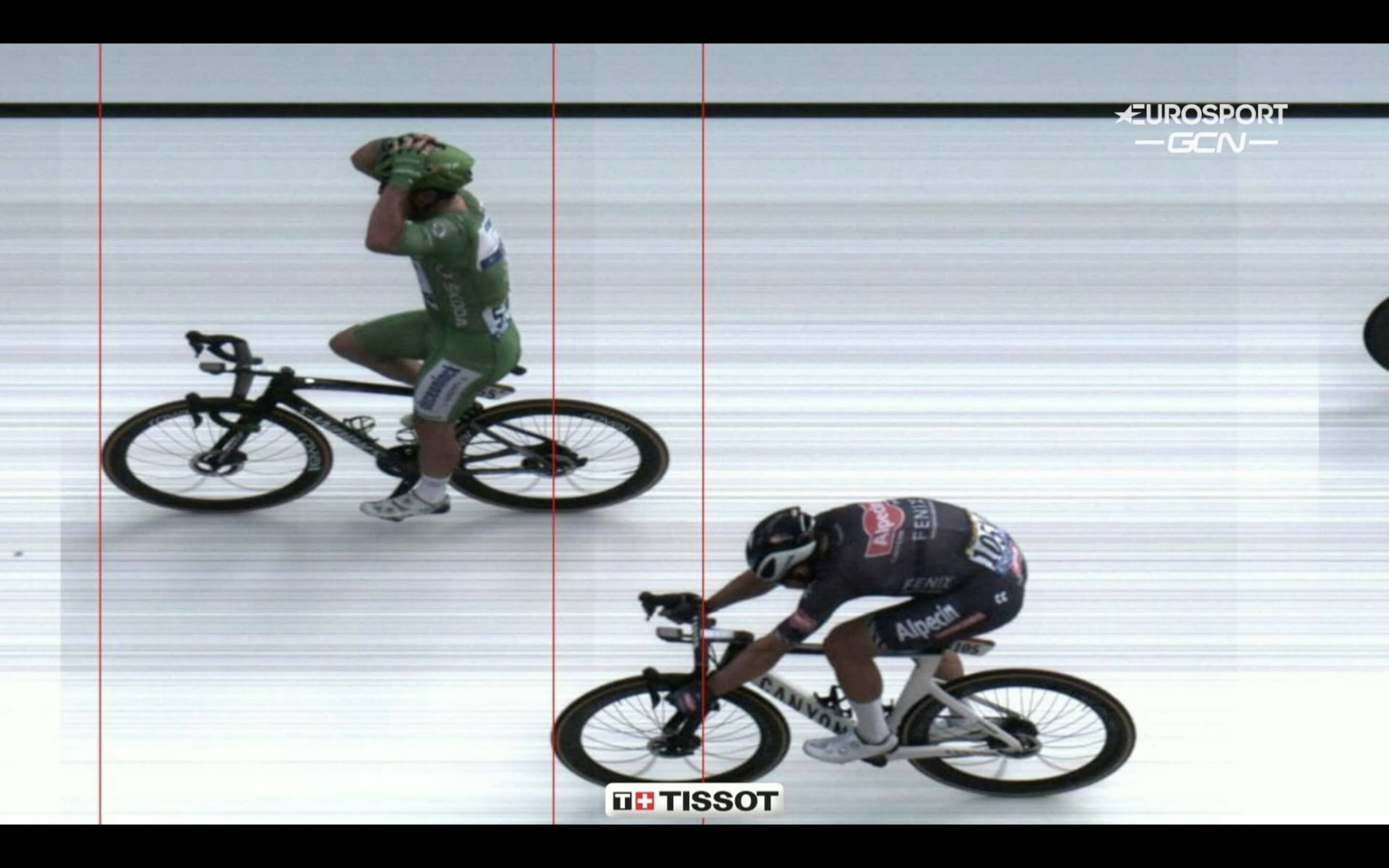 A very dynamic and aggressive start to stage 6

Van Avermaet and Kluge in breakaway

With 41km remaining Greg Van Avermaet was caught up by Roger Kluge of the Lotto-Soudal team. At this point, their lead was 2 minutes and 15 seconds and then it only decreased. Having covered almost 50km in the first hour of the race, the leading duo were kept on the leash throughout by the Alpecin-Fenix team and then Deceuninck-Quick Step. Greg Van Avermaet won the only KOM of the day in St-Aignan (72km) and the intermediate sprint in Luçay-le-Mâle (104km), where the peloton was only 30 seconds behind. 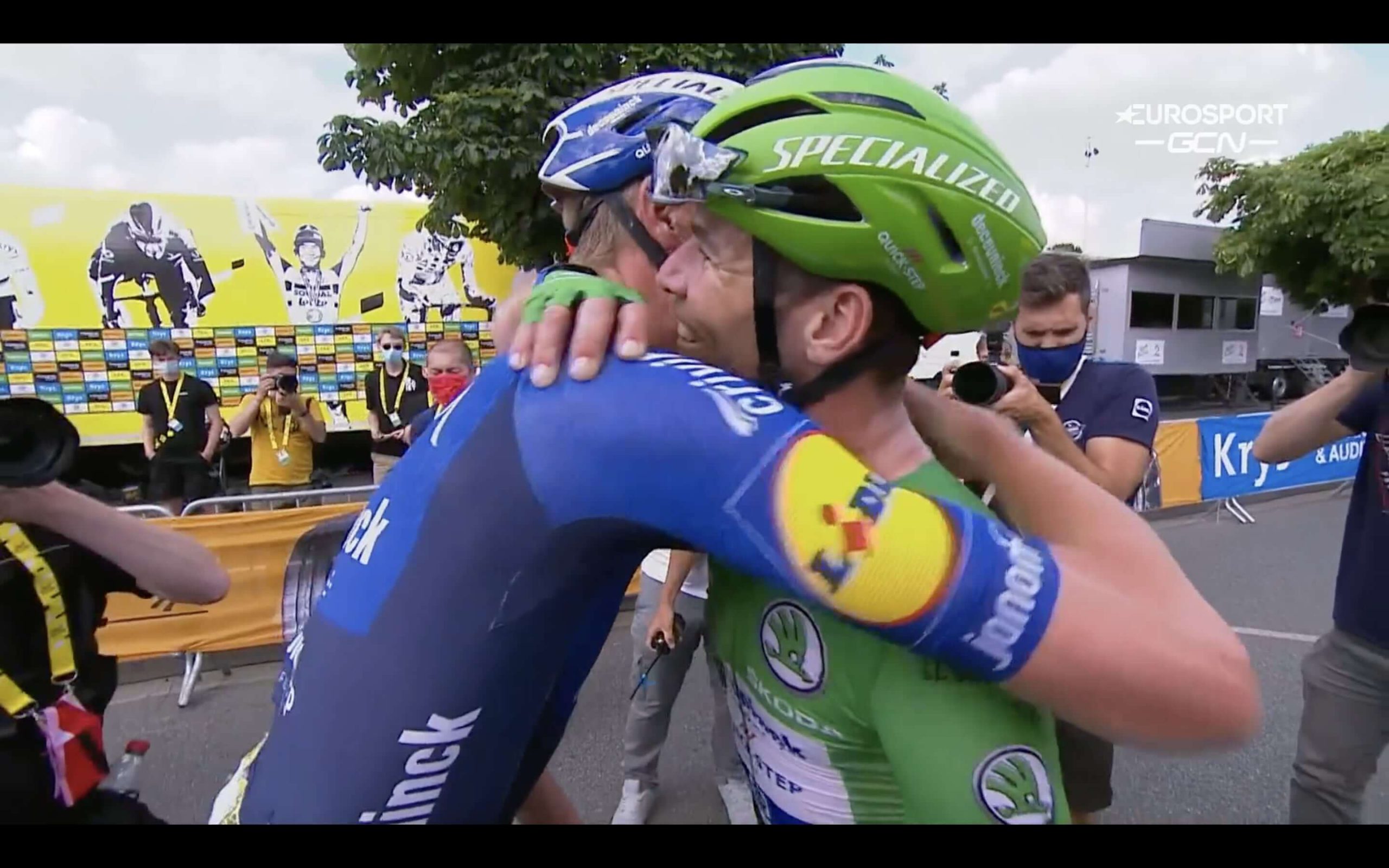 Van Avermaet and Kluge were caught up with 2.5km to go. Julian Alaphilippe took control of the peloton and led Cavendish at the end. Manxman lined up behind Philipsen and Merlier and overtook them in the last 100 metres. With 32 stage wins in the Tour de France, he is just two successes short of Eddy Merckx’s record.

This website uses cookies to improve your experience while you navigate through the website. Out of these, the cookies that are categorized as necessary are stored on your browser as they are essential for the working of basic functionalities of the website. We also use third-party cookies that help us analyze and understand how you use this website. These cookies will be stored in your browser only with your consent. You also have the option to opt-out of these cookies. But opting out of some of these cookies may affect your browsing experience.
SAVE & ACCEPT
Go to Top